Your cart is currently empty

Gellco Shoes opened in Fort Smith, AR in February 1983 at 4128 Wheeler Ave. Gellco Shoes, Fort Smith was started by the Stowe family, who owned and operated Gellco Clothing and Shoes, Inc. in Tulsa, OK since the 1950's. The first store building was very small and actually part of a house.

Richard Craft, current owner of Gellco Outdoors went to work for the Stowe's in the summer of 1983. During the 80's, Gellco primarily focused on work and safety footwear, with a mobile service to industries. The business continued to grow and Gellco moved to 4128 S Zero in 1985 before relocating to the current location in early 2000.

Gellco Outdoors has evolved over the years by offering new product categories as requested by customers in the River Valley. Craft stated, "I have always tried to carry quality products and give our customers great service at a fair price." This formula has worked since 1983 and thanks goes to our loyal customers for their support! 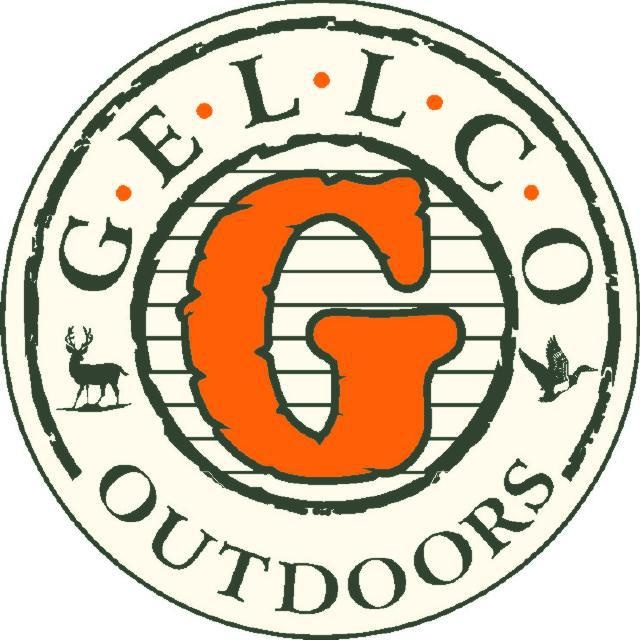